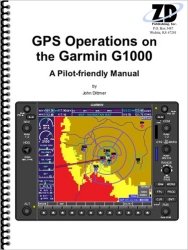 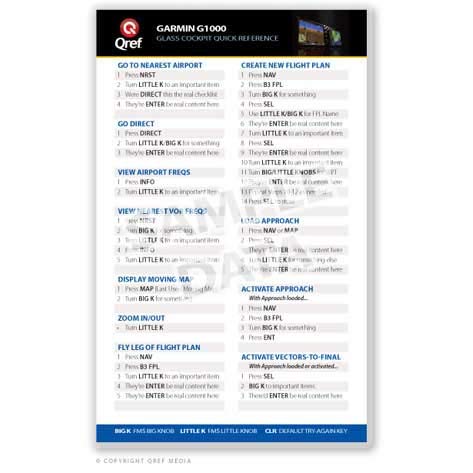 The cockpit has evolved steadily over the past dozen years, with new features and better displays being added to it. Moore’s Law states that electronics should double in speed and capabilities every two years. Garmin G1000 Black Friday Deals 2022 However, G1000 has managed to remain at the forefront in general aviation avionics by evolving incrementally rather than radically. It seems that Moore’s Law is finally catching up to the original Garmin glass cockpit. G1000 NXi is the big news. This new version of G1000 has been in development for 18 months. It is now approved for retrofit in King Air 200, 300, and 350 models.

It will also be available soon for all new aircraft with G1000. The G1000 NXi system’s core feature is a significant increase in computing power, which allows avionics engineers access to technologies previously unavailable for G1000. Garmin switched from single-core to dual-core processors and increased G1000’s memory by 64 megabytes to 16gigabytes. (If you aren’t a computer geek, we can assure that this is a big leap.) Also, new LRUs were introduced that can be easily replaced or upgraded in the field. These changes will allow Garmin to add new features to G1000, which pilots have been longing for. Garmin allowed me to see G1000 NXi in a backroom of its booth, even though they use the same 10-inch XGA technology, the primary flight displays are sharper and respond faster than before.

I didn’t know what I was going to see. The NXi avionics demonstration unit was something I recognized immediately, but I wasn’t sure exactly what had changed. The new cockpit felt familiar yet a little intimidating as I started to play with the knobs and buttons. I was unsure what to make of the G1000’s brief introduction. Was it too much? I was able to get a closer look at G1000 NXi, which helped me forget any fears I may have had about the new cockpit. Garmin’s King Air 350 demonstrator with G1000NXi was brought to my airport in December so I could try it in a real-world setting.

My demo flight took place at Morristown Airport, New Jersey. It was cold and grey. The perfect conditions were perfect for testing the new cockpit. There was a 500-foot overhead cloud and visibility of 3 miles. This was my first time flying a King Air since I attended CAE SimuFlite in Dallas to complete Model 200 training. I was excited to finally fly the twin turboprop. Super-Fast Speed Scott Frye was my host and Garmin’s retrofit avionics program sales manager.

I sat in the left seat with Scott and watched as his hands danced across the controls to start the engines and get the avionics up and running. This was my first clue that the G1000 NXi was something special. It booted in a matter of seconds. The overall presentation was much better than the previous versions of G1000. I noticed this when I started scanning the MFD and PFD. The symbology is clearer, the edges and letters are more rounded, the map pages can zoom and pan easily, and the menus glide smoothly on the screen. Already I was adjusting to the new cockpit and hadn’t released the brakes yet.

“Since your’re a G1000 man, I want you do all the button pressing & knob twisting,” before he called clearance delivery. True, I am a G1000 guy. In fact, I was the first outside Garmin pilot to fly G1000 in 2003, when I flew in one of the earliest Diamond DA40s to be equipped with the cockpit. Since then I have flown regularly with G1000 in Cessna Skyhawks and a DA40, as well as my Cirrus SR22T equipped with Perspective. I am very familiar with the system. If I have any difficulty using the G1000, it would be a red flag.